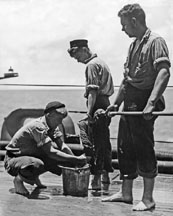 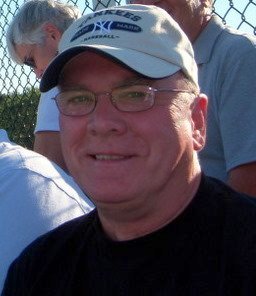 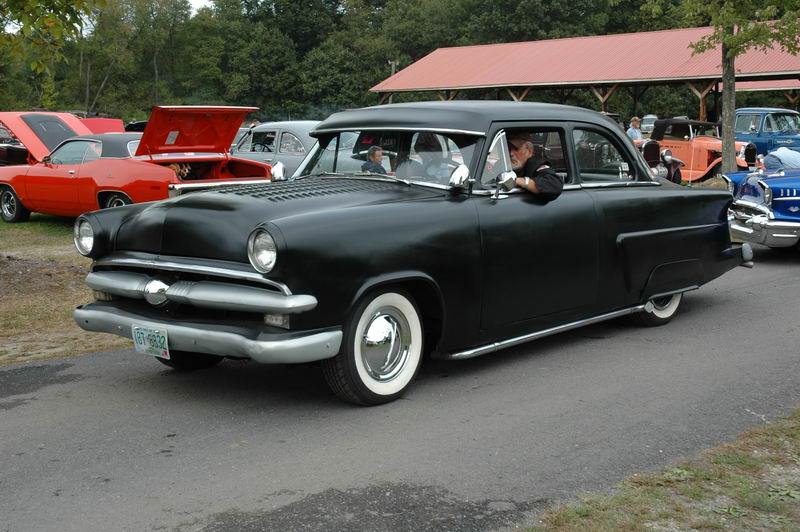 Bob Robinson in his '53 Ford - They don't make 'em like this any more. 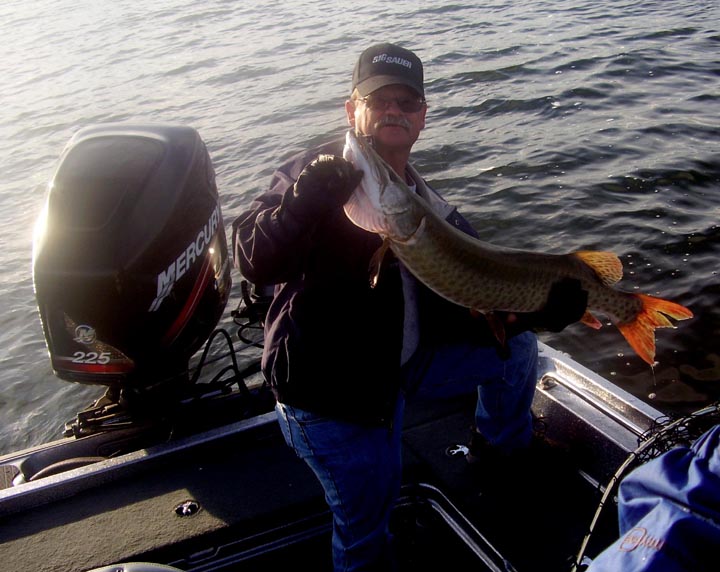 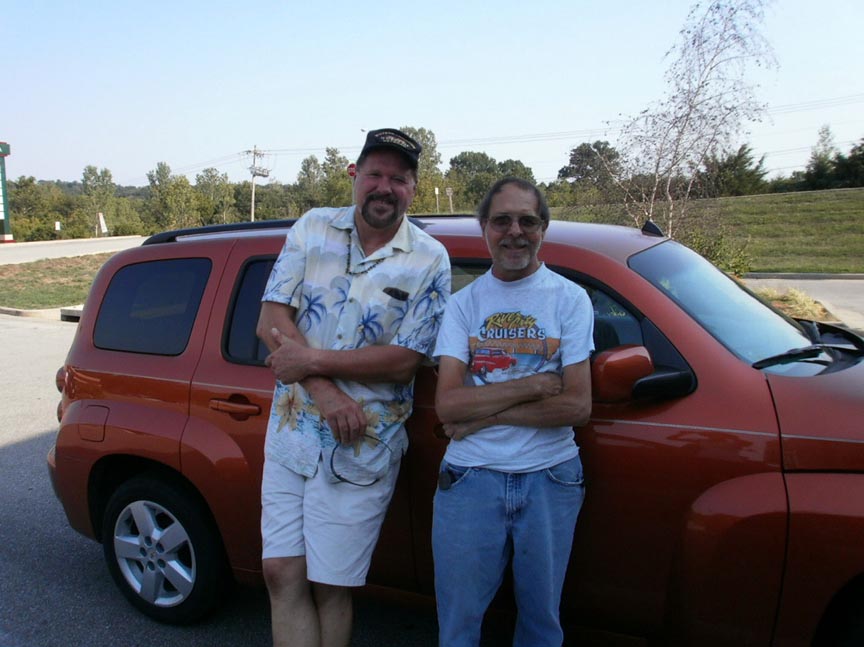 Tom and Steve Rivara in Union, Missouri, August, 2011. That Chevy HHR is just as shiny as it was when it was new. 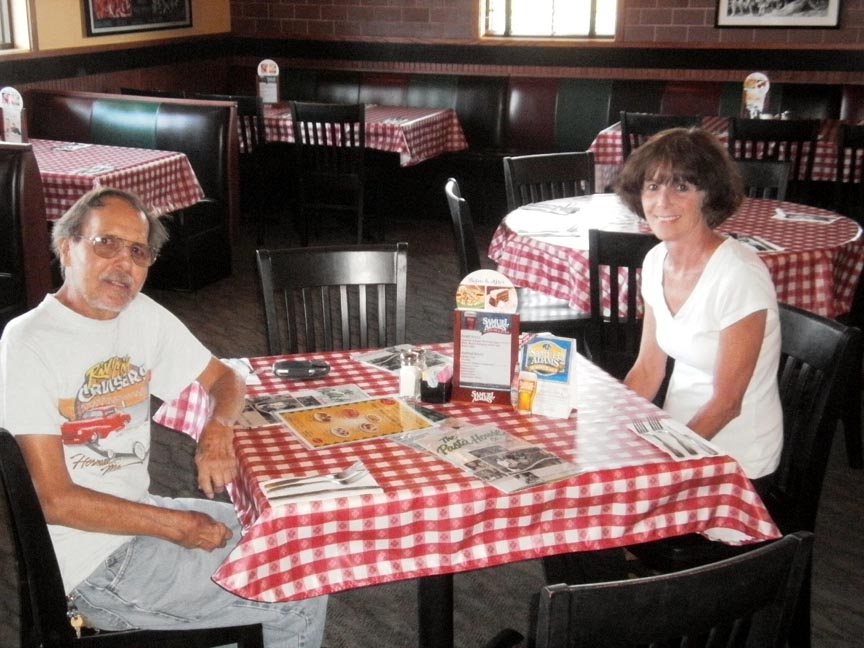 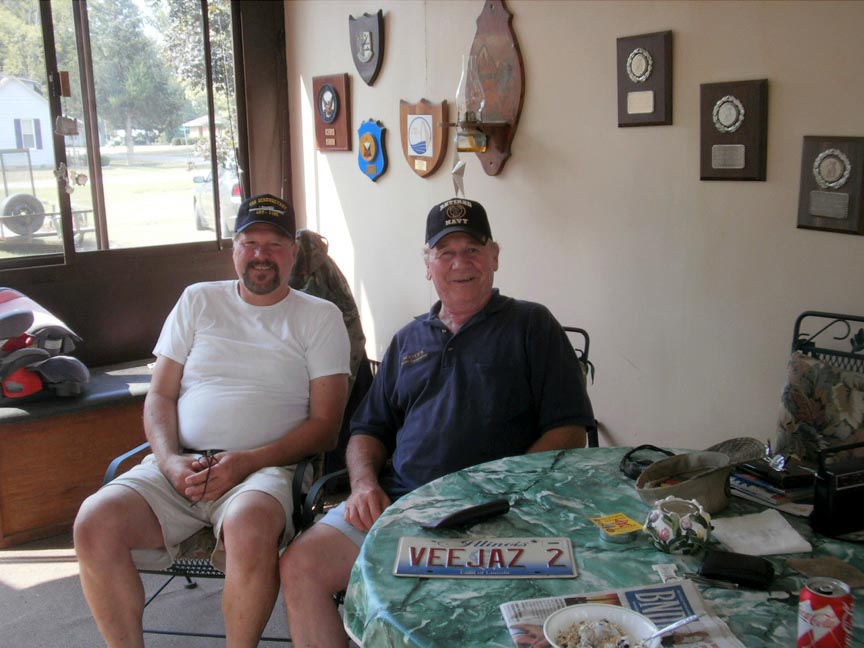 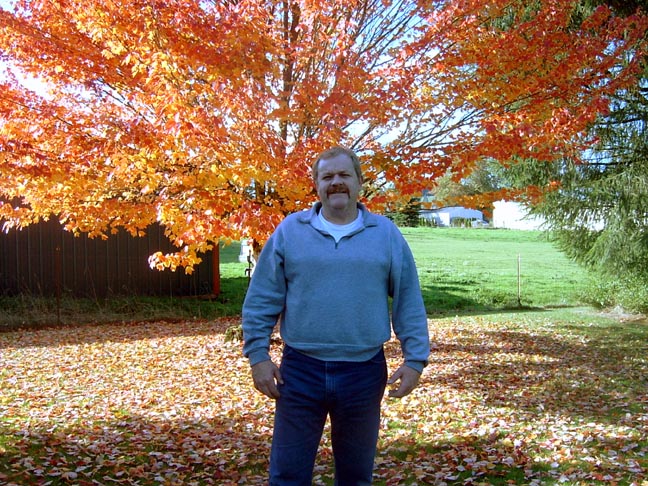 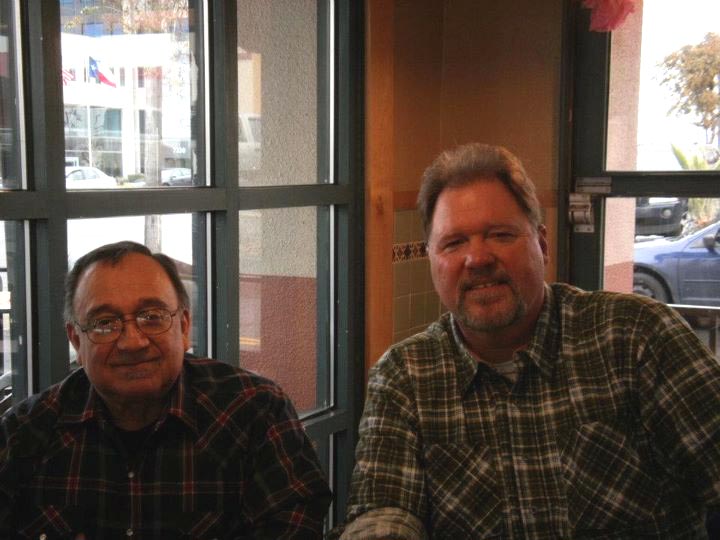 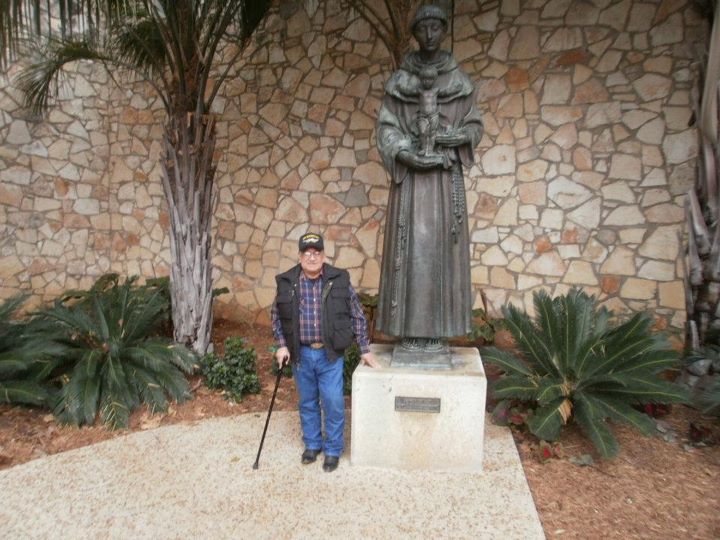 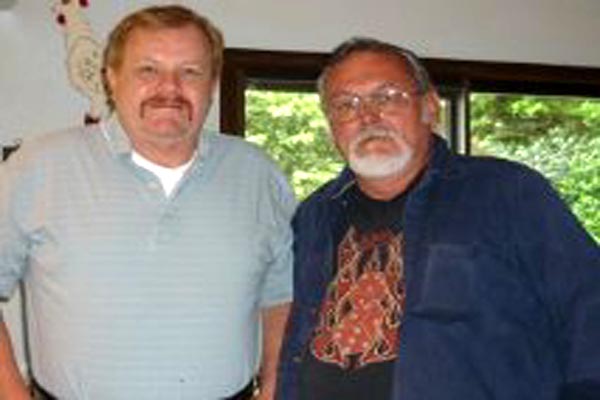 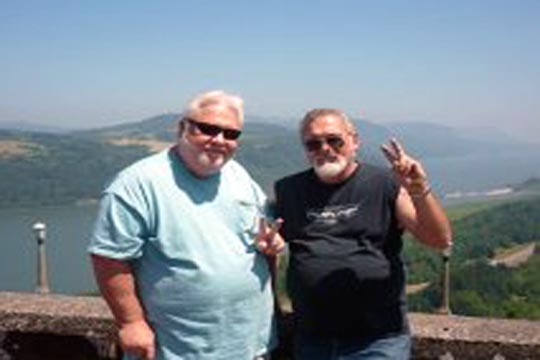 FN  John Berner hooks up with Robbie Robinson in Oregon 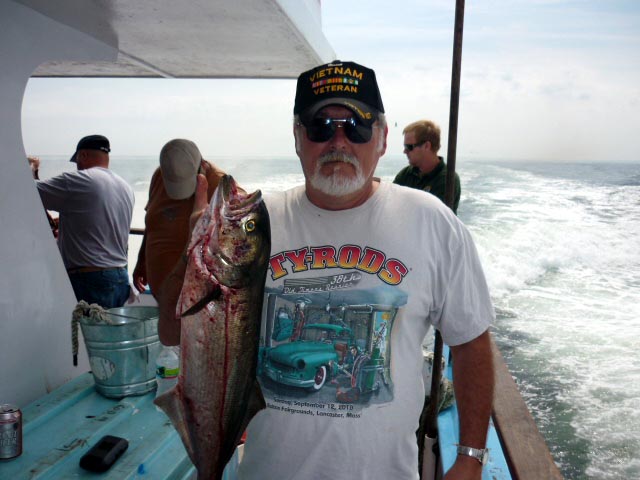 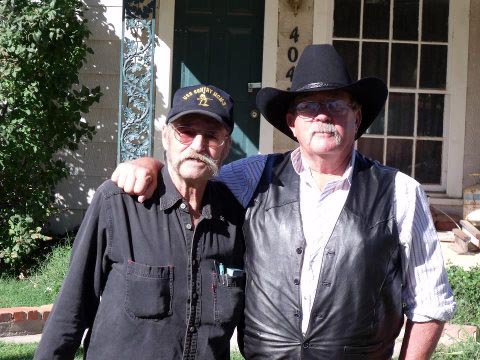