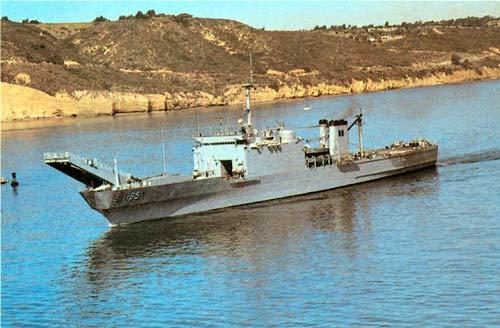 *NOTE: The main propulsion engines and the generator sets were manufactured by ALCO, headquartered in Schenectady, N.Y.

The Schenectady Locomotive Works, originally founded in 1848, was one of America's most prominent manufacturers of railroad locomotives in the 19th century.  It merged in 1901 with the American Locomotive Company (ALCO) and made the facility its headquarters in Schenectady, New York.

[A special salute to Schenectady, N.Y. native, Jeremy Allen, for reminding us of the importance of the city of Schenectady in the construction of our ship] 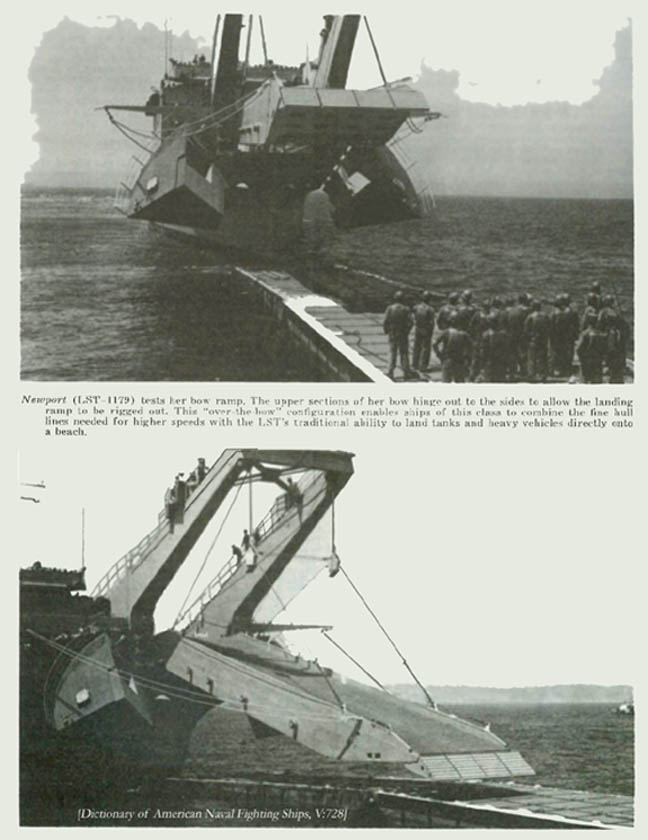 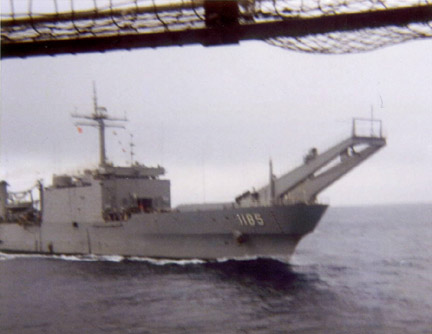 Any crew member desiring to be listed on a
list, please send a message here: