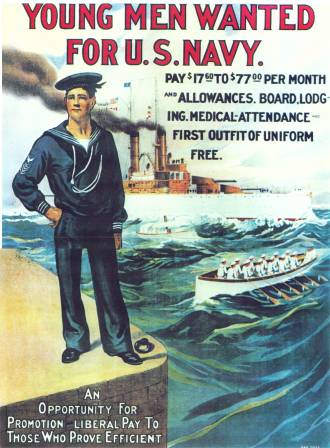 [Can anyone make any crew member identifications?]

We really impressed the locals!

With a circus-style calliope tooting its approach, Redwood City's 36th annual Fourth of July parade will wind through downtown Redwood City starting at 10:30 a.m. tomorrow.
The parade tops a long schedule of activities awaiting holiday celebrants. Tomorrow's events culminate in what is billed as the largest fireworks display in Northern California, held in Redwood City.

And today, as preparations for parade and fireworks were con­cluding, a large U.S. Navy vessel slid into the Port of Redwood City where it will receive visitors throughout the holiday weekend.

Tomorrow's parade will be preceded by a foot race for all ages along the parade route, starting at 9:30 a.m. in front of the County Government Center on Marshall Street.

10 a.m. to 4 p.m. — The U.S.S. Schenectady, a landing ship transport (LSTA) of the Newport class, will be open for public inspection at. the Port of Redwood City. The ship also will be open at the same hours, Saturday and Sunday. 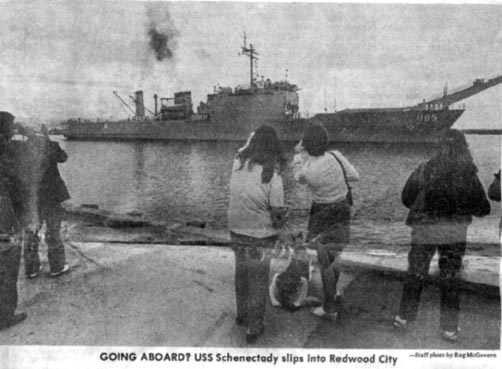 One of the U.S. Navy's newest assault vessels, the USS Schenectady, slid into the Port of Redwood City this morning and prepared for three days of hosting visitors.

The 522-foot craft, only. five years old, is described by Navy spokesmen as the "most efficient means of landing tanks, combat vehicles and artillery under assault conditions."

Sixteen Redwood City dignitaries— representatives of city governmenti the chamber of commerce and local industry — rode the Schenectady in her three-day journey from San Diego to Redwood City.

Unlike the relatively small, flat-nosed LSTs used in World War II, the Schenectady (officially listed as LST-1185) is powered by six huge engines and uses a 35-ton bow ramp to land combat vehicles or troops.

It is capable of over 22 knots. The Schenectady carries a crew of about 250. 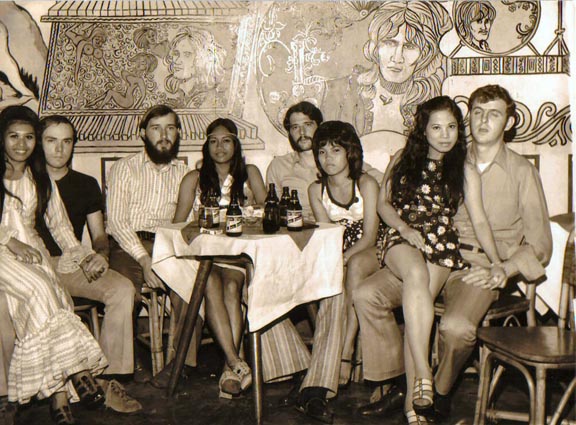 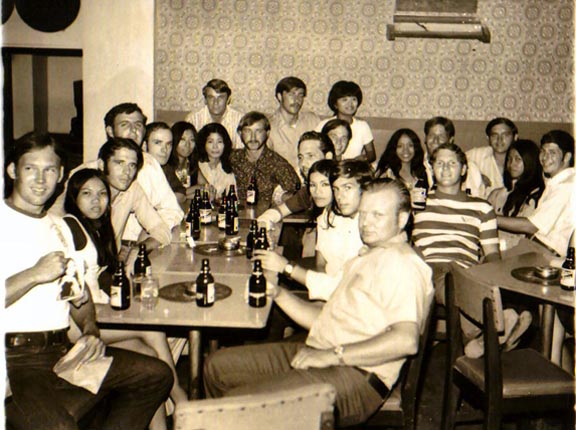 (Does anyone want to volunteer their names?)

Harvey Mantei and Ron Moody about to be assaulted