CREW PHOTOS & STORIES - THROUGH THE EYES OF THE CREW 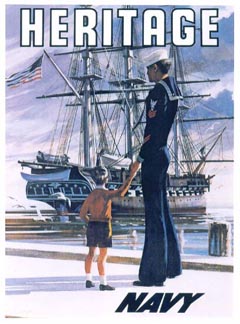 We want your pictures. Anything that has
anything to do with the USS Schenectady
--her crew, liberty ports, ship board activity
--any visual record you have of the "Skinny T"
and those who served aboard her: 1970-1993.

If enough interest develops, we'll develop a "scuttlebutt" page for
stories, confirmed or otherwise, that involved the ship and crew.

Here's the first of them: