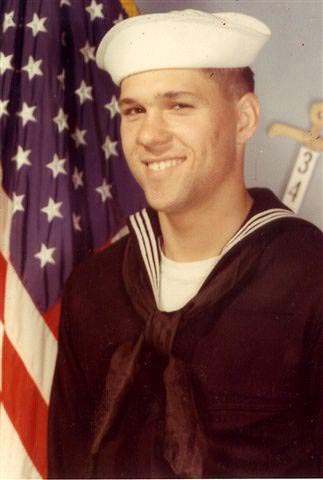 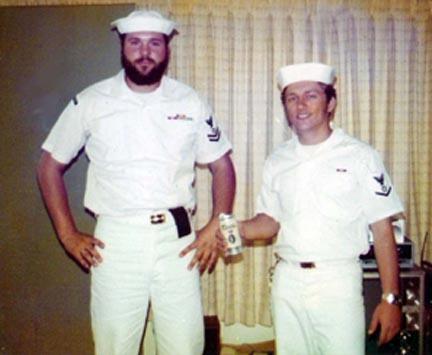 HOW TO GOOF OFF IN THREE PARTS 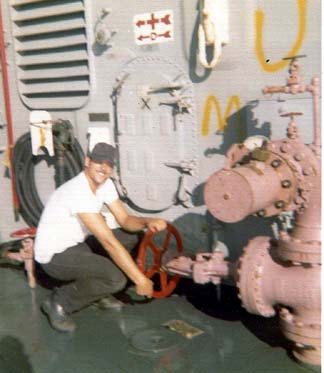 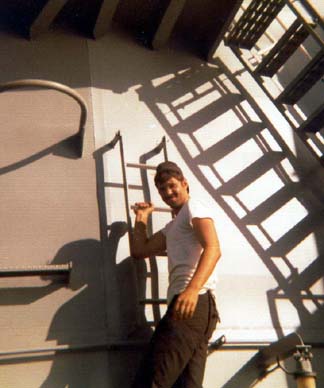 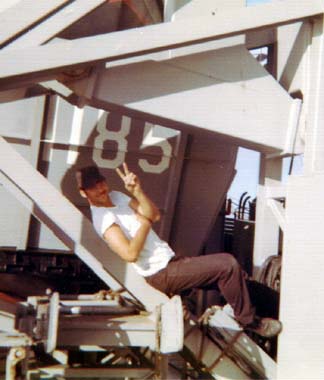 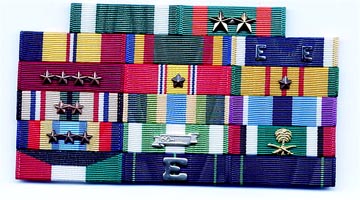 My fruit salad
(This is why I yaw slightly to port)