From Wood to Steel, the Sailor Remains 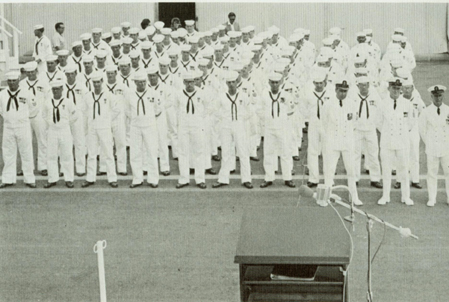 Officers and crew members of the new ship are assembled on the quarterdeck or other suitable area. Formal transfer of the ship to the prospective commanding officer is done by the Naval District Commandant or his representative. The transferring officer reads the commissioning directive, the national anthem is played, the ensign is hoisted, and commissioning pennant broken. The prospective commanding officer reads his orders, assumes command, and the first watch is set. 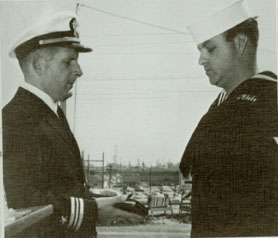 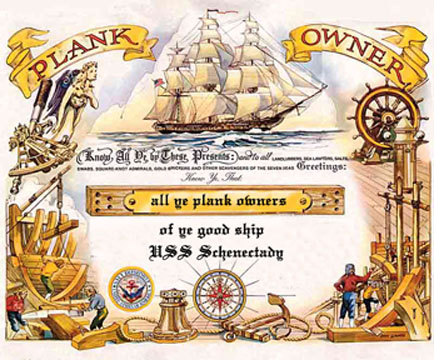